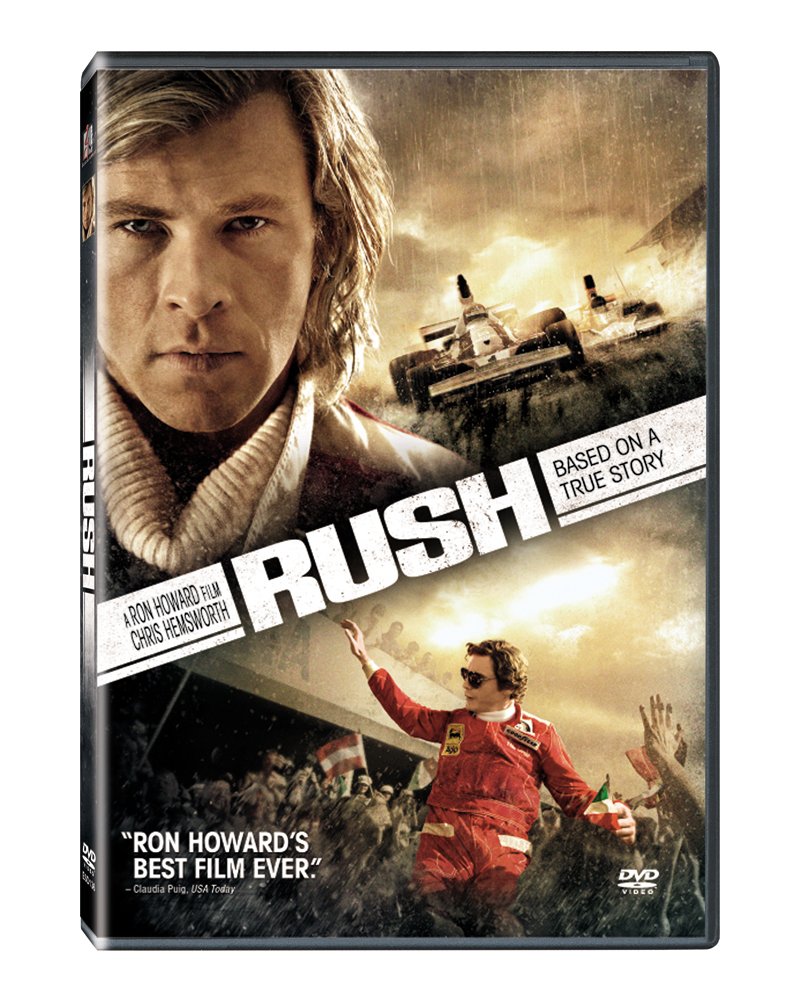 Two-time Academy Award® winner Ron Howard (A Beautiful Mind, Frost/Nixon) teams once again with two-time Academy Award®-nominated writer Peter Morgan (Frost/Nixon, The Queen) on Rush, a spectacular big-screen re-creation of the merciless and legendary 1970s Formula 1 rivalry between gifted English playboy James Hunt (Chris Hemsworth of The Avengers, Thor) and his disciplined Austrian opponent, Niki Lauda (Daniel Brühl of Inglourious Basterds, The Bourne Ultimatum).   Set against the sexy and glamorous golden age of racing, Rush portrays the exhilarating true story of the charismatic Hunt and the methodically brilliant Lauda, two of the greatest rivals the world of sports has ever witnessed. Taking us into their personal lives and clashes on and off the Grand Prix racetrack, Rush follows the two drivers as they push themselves to the breaking point of physical and psychological endurance, where there is no shortcut to victory and no margin for error. 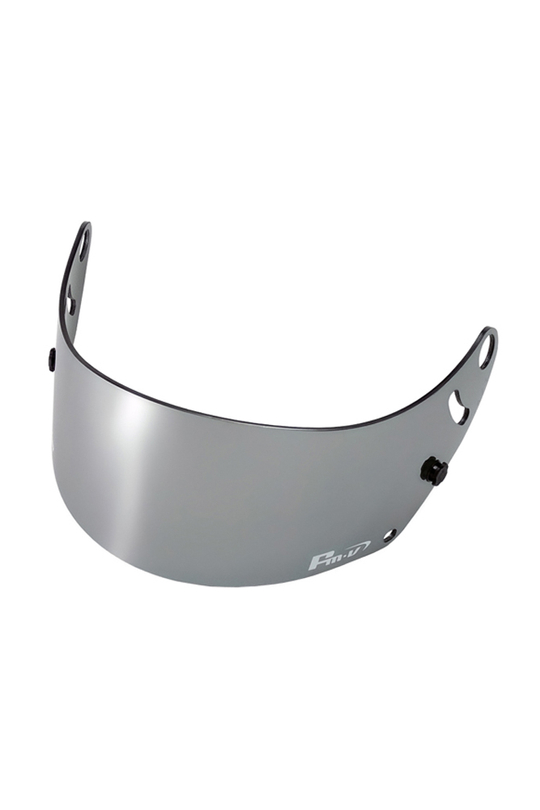 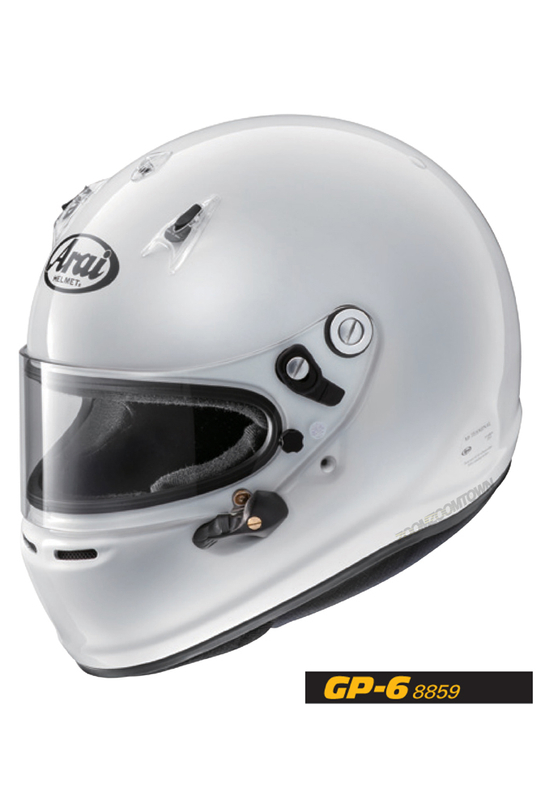 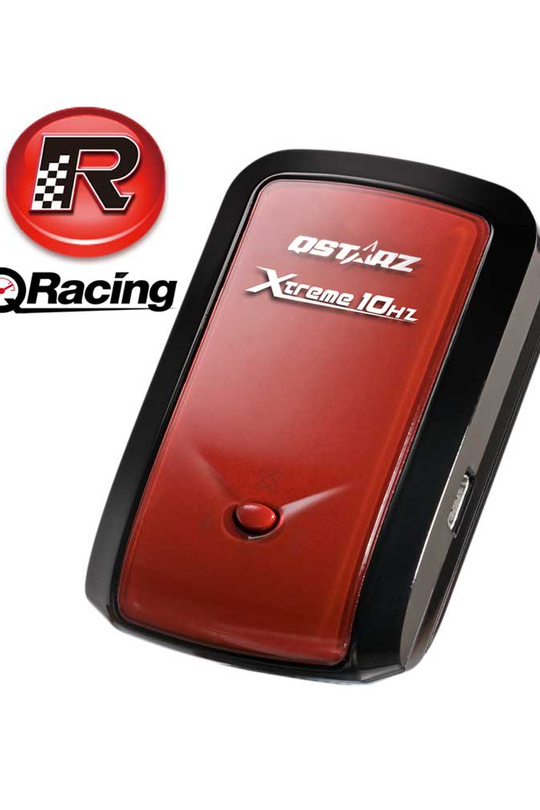