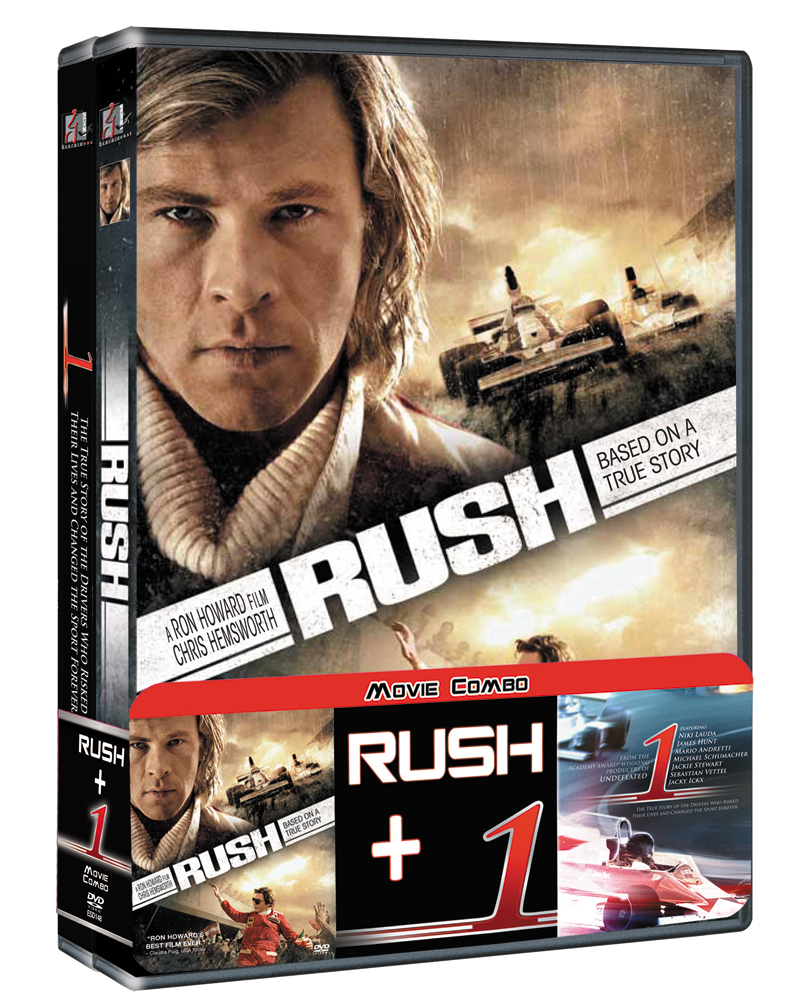 Two-time Academy Award® winner Ron Howard (A Beautiful Mind, Frost/Nixon) teams once again with two-time Academy Award®-nominated writer Peter Morgan (Frost/Nixon, The Queen) on Rush, a spectacular big-screen re-creation of the merciless and legendary 1970s Formula 1 rivalry between gifted English playboy James Hunt (Chris Hemsworth of The Avengers, Thor) and his disciplined Austrian opponent, Niki Lauda (Daniel Brühl of Inglourious Basterds, The Bourne Ultimatum).   Set against the sexy and glamorous golden age of racing, Rush portrays the exhilarating true story of the charismatic Hunt and the methodically brilliant Lauda, two of the greatest rivals the world of sports has ever witnessed. Taking us into their personal lives and clashes on and off the Grand Prix racetrack, Rush follows the two drivers as they push themselves to the breaking point of physical and psychological endurance, where there is no shortcut to victory and no margin for error.

“1” is an action documentary that showcases the glamour, speed, danger and excitement of Formula One Grand Prix racing. Narrated by Michael Fassbender, the film tells the story of the golden age of Formula 1®, when the sport became terrifyingly dangerous. In the late 1960s, Formula 1® cars doubled their engine size and sprouted wings, making them incredibly quick, but even more hazardous. With money pouring in from sponsorship and a new worldwide television audience, superstar drivers were born, thrown like gladiators into the ring. The drivers were legendary with charisma and raw talent, but many of them paid the ultimate price. “1” follows the story of the drivers who raced on the edge and those who stood up to change the sport forever. It is about the greatest show on earth. 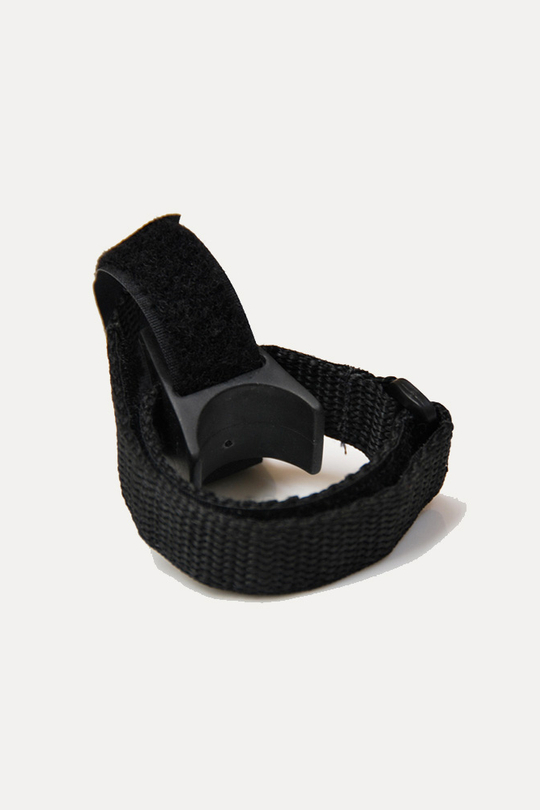 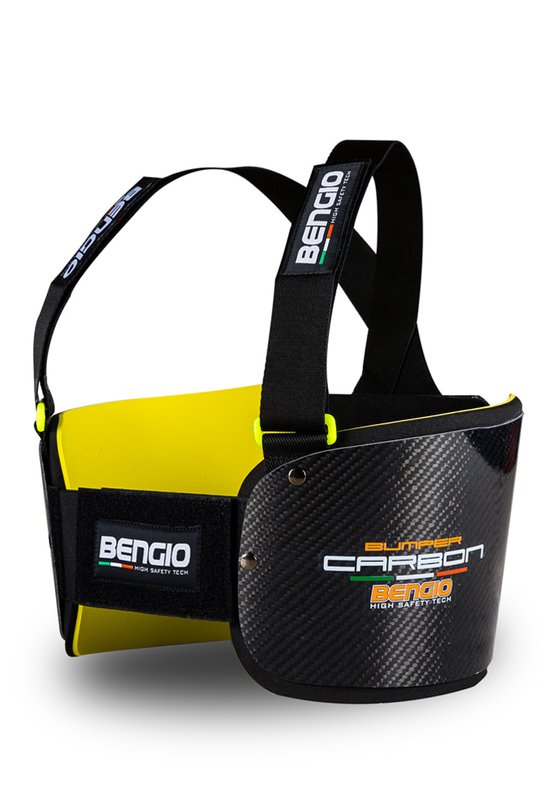 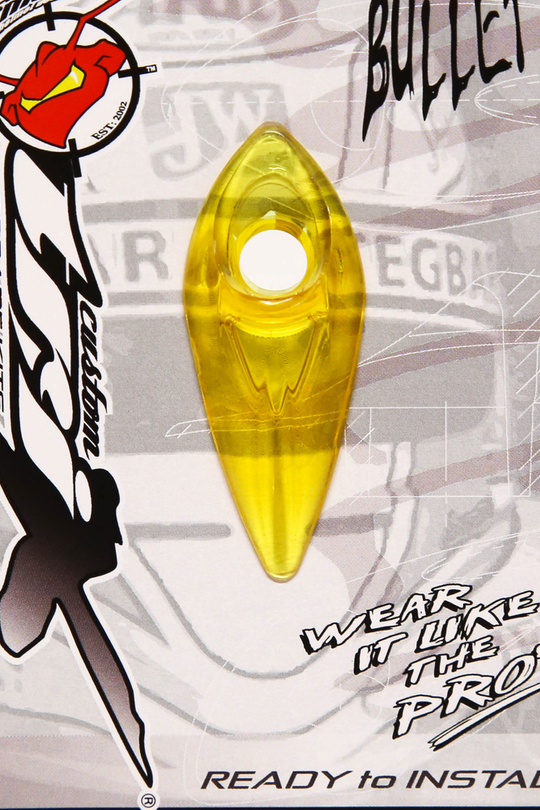 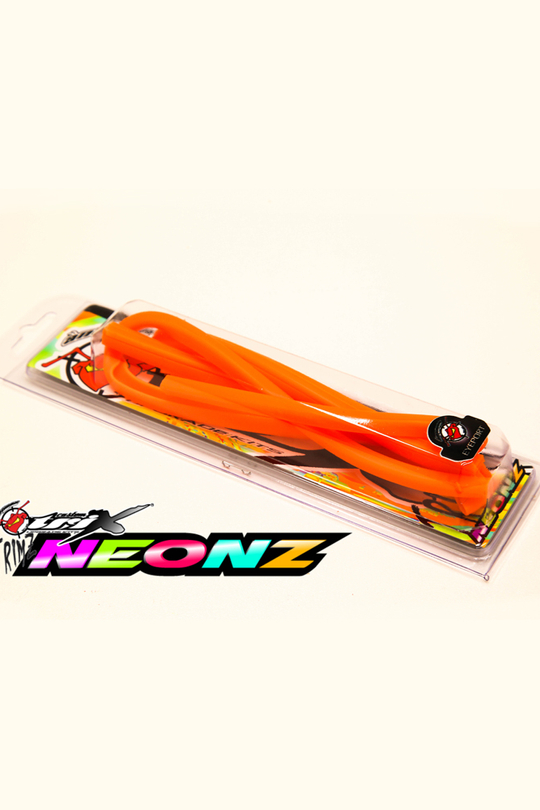